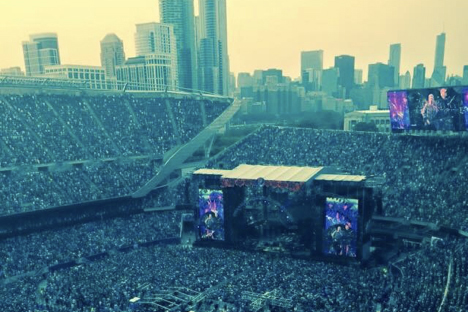 I am fortunate enough to clearly recall the moment when everything shifted for me. It marked the instant I managed to let go and move forward to become my true self.  It was a perfect storm of friends, music, and an incalculable amount of energy with complete strangers.

If you are a fan of the Grateful Dead, you surely understand the energy I am referring to. But it was the freedom to let go, to feel a shift, and to be mindful enough to realize it that I want to share.

Four years ago this weekend, I attended Fare Thee Well at Soldier Field in Chicago. It was a celebration of 50 years of the Grateful Dead, with the surviving band members joined by Trey Anastasio from Phish.

Since these shows were publicized as the final time these musicians would perform together, a few of my closest friends and I purchased tickets and airfare. We began to count down the days until what I knew would be an unforgettable weekend. What I did not know is that my life would be forever changed.

I had recently signed my divorce papers, and I was sure this momentous weekend was exactly what I needed. After spending the day by myself walking around the amazing city of Chicago, I was in the perfect headspace to enter what would be my second of three shows the band was playing.

The Sunday night show, July 5th, is when everything changed for me.

It was during the second song of the set, “I Know You Rider”, that I glanced to my left and right as I stood sandwiched between my 2 soul sisters of 20 years of friendship. I then looked around the sold-out Soldier Field and took it all in. I felt a shift in my energy, and I started to cry. The energy was so palpable, I could feel it in my core. I felt the release of my past and the openness to my future. Among the 70,000 fans there was my former husband (somewhere in the crowd) and my future partner—even though I didn’t know him at the time.

I realized in that moment that it is not about finding yourself again; it is about accepting who you are in the present. I did not want to move on from everything in my past—I wanted to move forward, armed with all the lessons I’d learned. I did not recognize the person I was becoming, but I freakin’ loved her!  It was the first time in my life I was able to let go, take a breath, and have faith that everything was going to be okay. I was able to be completely present in the moment, and I wanted that clarity and comfort in the unknown to last forever.

My experience at that concert is an amazing example of how energy can shift a room full of people. I wasn’t the only one affected by the unspoken force; from what I have read, that was when John Mayer’s life changed forever as well. Months before he attended the Fare Thee Well show, he heard a Grateful Dead song, “Althea”, which moved him. He connected further with their music, met Bob Weir from the Grateful Dead, and attended the shows in Chicago along with all of us. I cannot speak to what shifted for him, but I am fairly confident that the energy thrumming in that field played a part.  He took the magic of what he felt in that space and evolved as a musician to seemingly accomplish the impossible. Not many people can honor the past of the Grateful Dead while evolving into the present with what is now known as Dead & Company.

Although my energy shift did not land me on stage with these musicians, despite my being a badass on the tambourine, I would not trade my experience for anything.

The innate act of being aware in that moment helped me realize that “mindfulness” is more than a word; it is a way of being, embodying your ability to pay attention on purpose. I was able to see and feel things more clearly that night, and because of that, I felt fully awake and wise.

I believe something mystical happened to me that weekend in Chicago.  That singular moment of awareness led me down a path toward what it means to live a mindful life. And for the rest of the 70,000 people lucky enough to be there that night, the music never stopped.

The bottom line is, never miss a Sunday show! 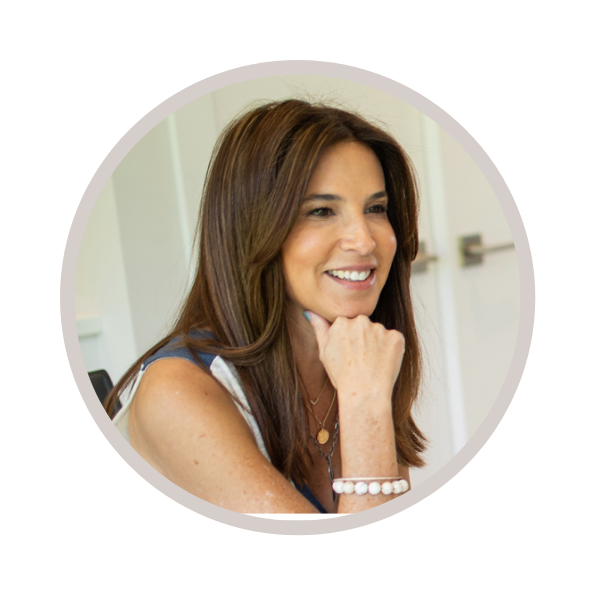 Check out my story. 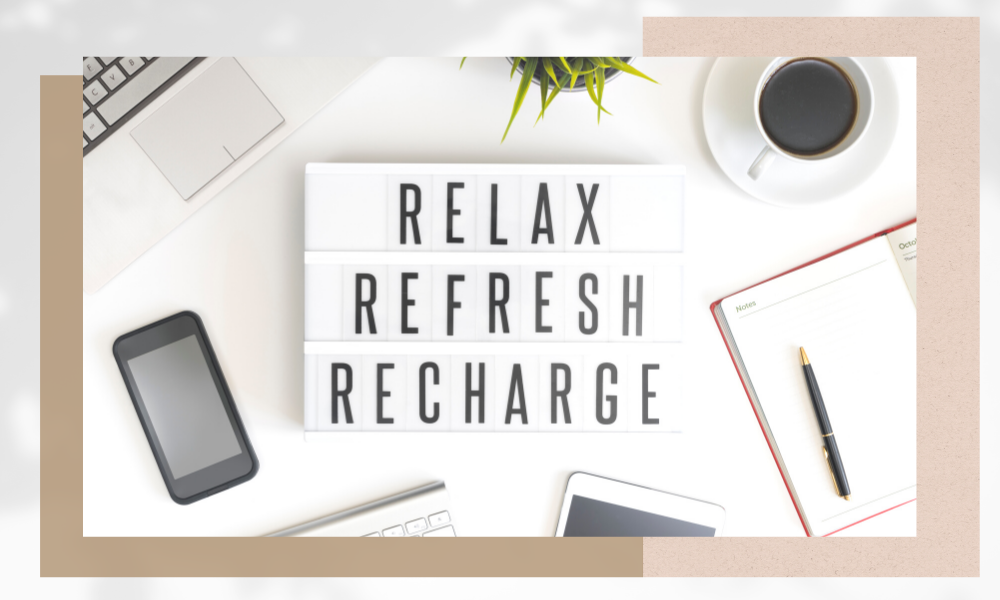 Need some life direction & guidance? Learn all about my Power Sessions. 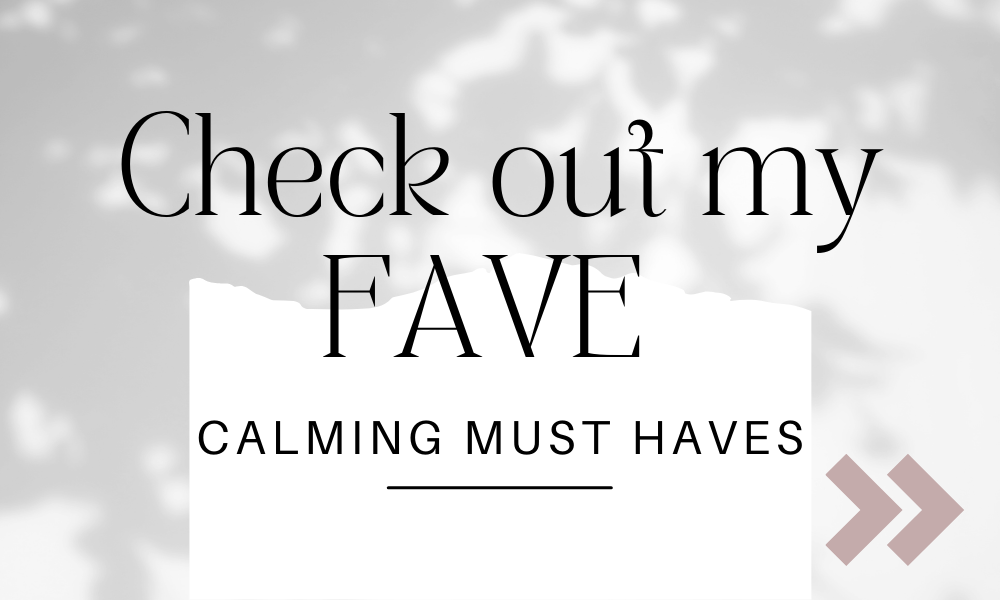 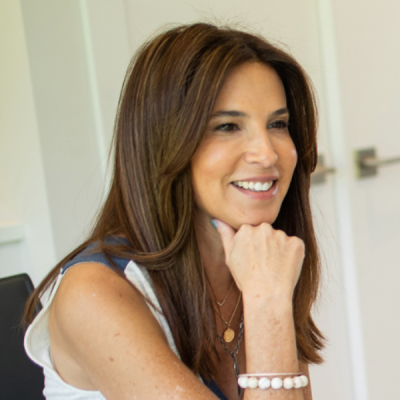 I am a mama of 2 awesome kids. I embrace being a Capriquarius and I’m So happy you’re here! I have merged my expertise with my creative soul and I’m passionate about providing you with an easier, better and more soulful way to go through difficult transitions in life.